so this is a new Viral video for Spare Parts, which is about to appear on PSN and XBOX LIVE very shortly, and shows...well, maybe some of the fun we had whilst working on this game with some great people. Even the crazy ones in this video :)

So I will be posting lots of Spare Parts related stuff over the next few weeks, there's also a nice little feature on XBLA just now with Inside Xbox, plus some Themes and Wallpapers up on PSN, so everything is ramping up. Good times! 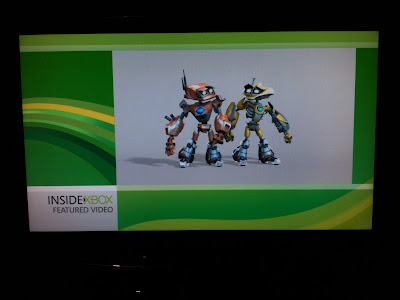 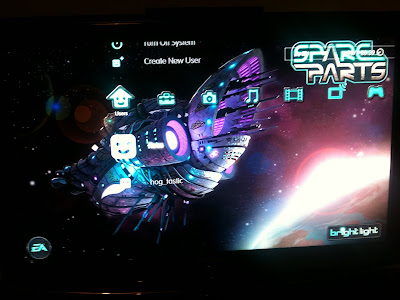